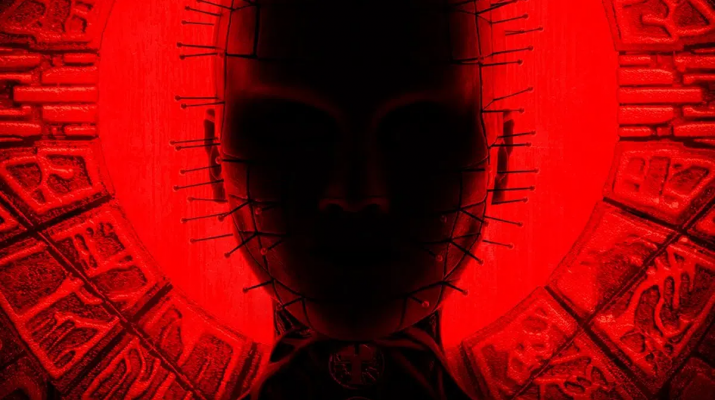 A young woman must confront the sadistic, supernatural forces behind an enigmatic puzzle box responsible for her brother’s disappearance.

The movie’s story was very typical. Although it was something straight out of an 80’s horror story line, the plot points and story elements made up for it (See Best Thing). There is not much that i can say that is wrong or is the worst thing about the movie except for the typical B-Horror. See the editorial piece that is a bit more spoilery.


This movie is recommended because it felt more of a reboot of the franchise that had mundane sequel after mundane sequel. The real capture of the movie will be the puzzle box and the cenobites. 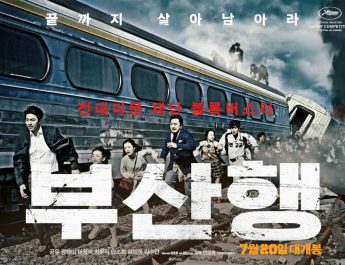 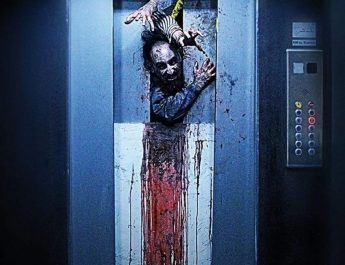 The End? an Italian Horror Classic…? 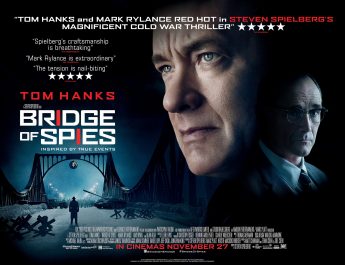 Bridge of Spies …Bridges the Gap in Good Entertainment